Galaxy Home Mini might finally make an appearance at CES 2020


After showcasing the Galaxy Home at CES 2019, Samsung may be showing off the mini version at this year’s event. 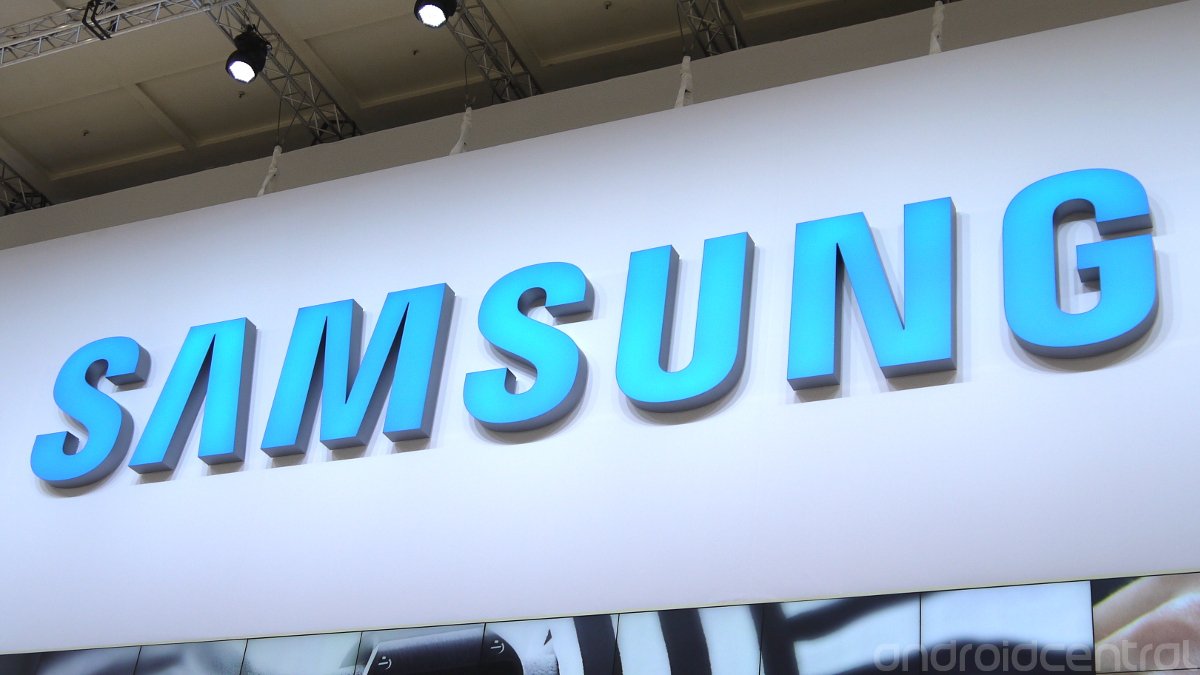 CES 2020 is fast approaching, and reports are starting to filter out as to what we may see at this year’s event. A report from The Korean Times points to the possibility that Samsung will showcase its upcoming smart speaker, the Galaxy Home Mini.

Back in October 2019, at the Samsung Developers Conference (SDC), the Bixby-powered speaker was first shown off. However, as of today, there still isn’t a release date for the device as to when it will be available for purchase — that goes for the full-sized Galaxy Home as well. Even though the Galaxy Home was revealed in August 2018, there still isn’t much officially known about it or the Mini. 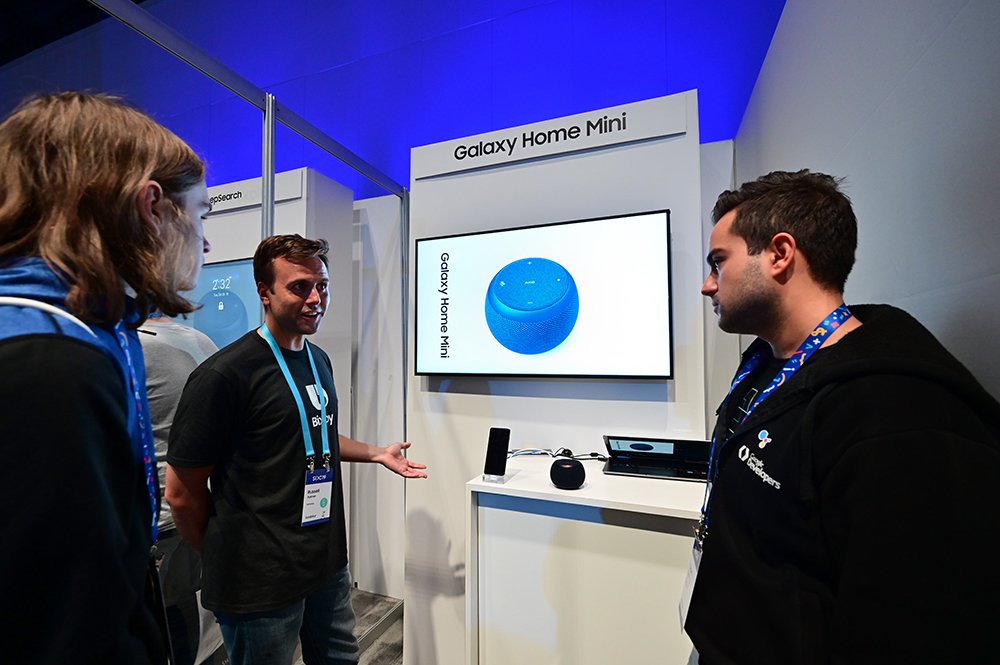 Samsung’s booth at CES is always quite the spectacle, and this year it’s expected to have the largest booth yet at 3,370 square meters — that’s going to hold a lot of stuff. Samsung will be showing off its TVs, appliances, smart home devices, and so much more. What surprises will CES hold from Samsung this year? 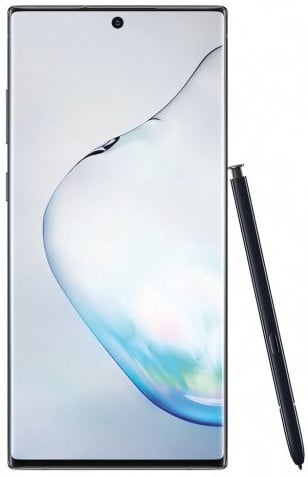