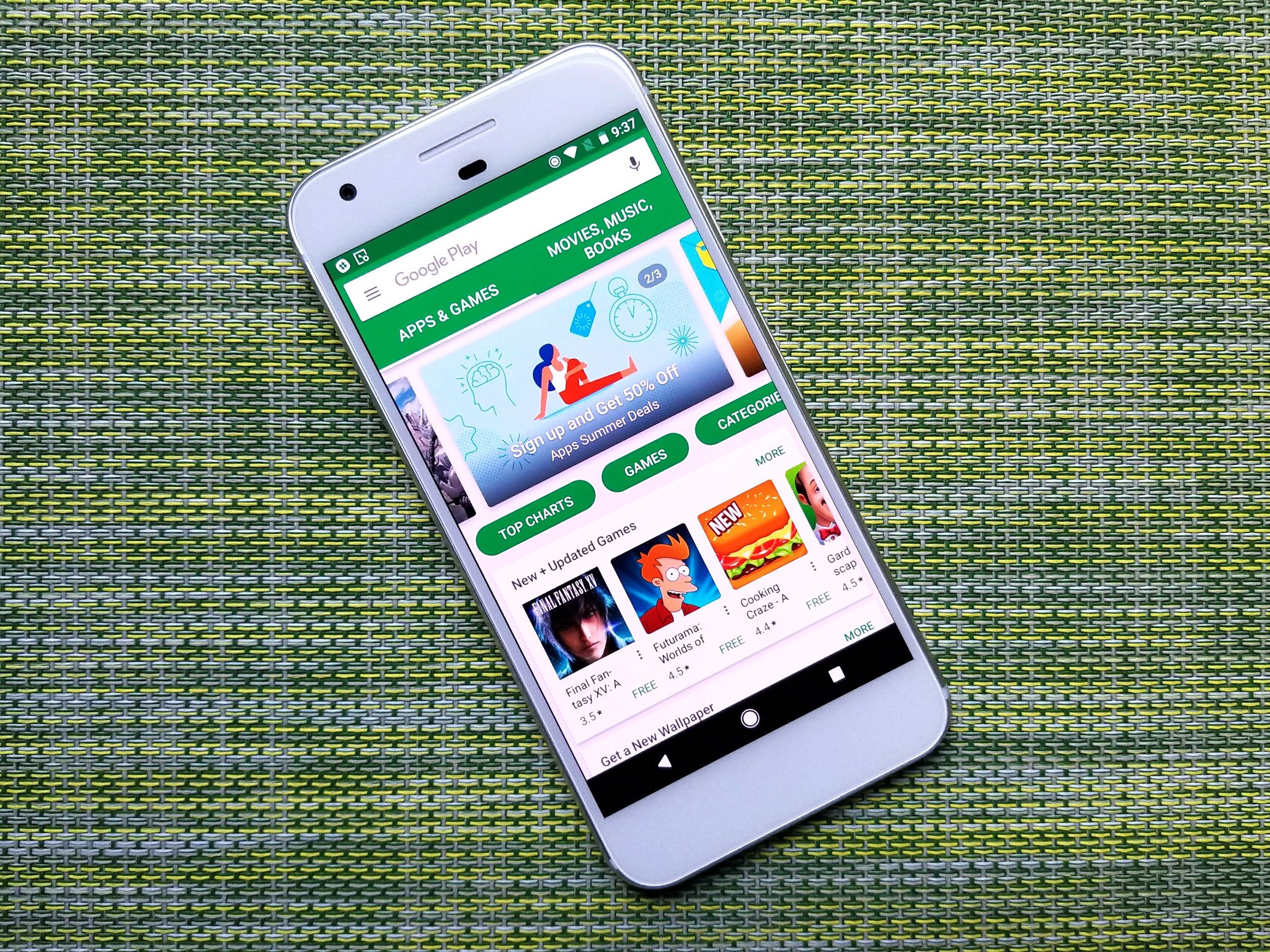 The folks over at XDA-Developers have discovered a new feature Google is working on that would allow you to leave reviews of apps without having to leave them.

The discovery came after they dissected the recent 15.9.21 version of the Play Store that was uploaded to APKMirror this week. After tearing apart the APK, a new Activity was discovered named “com.google.android.finsky.inappreviewdialog.InAppReviewActivity.”

With text strings like “inappreviewdialog” and “InAppReviewActivity”, that alludes to a new feature which could allow users to leave a rating while in the app.

Along with the new Activity, were three new layout files named:

However, since the above layout files are currently empty, trying to run the new Activity simply reveals a submit button. In order to find out how the new feature will look and work, we’ll have to wait on Google to fill in the rest of the code. That’s something that won’t likely happen until the new in-app reviews are released to the public. 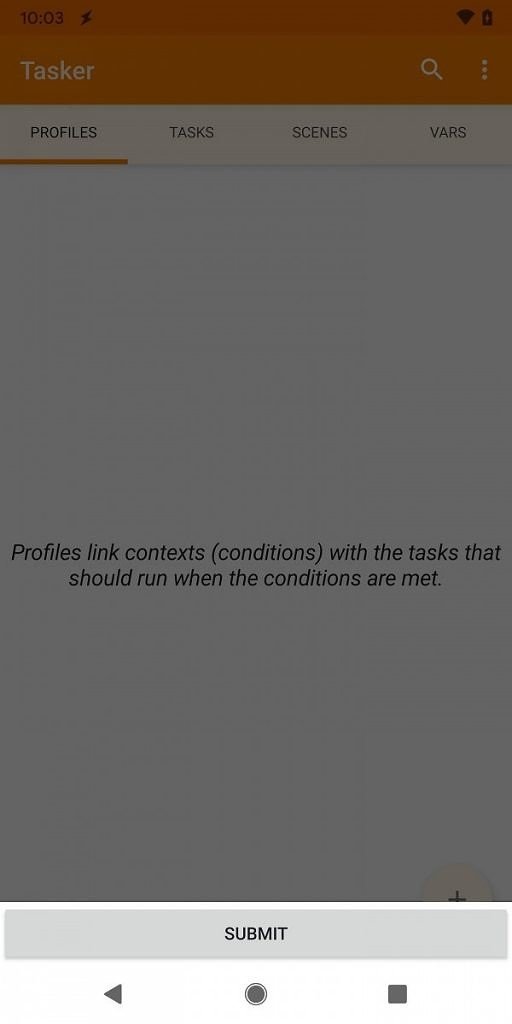 I’m sure we’ve all gotten those pop-ups before in an app asking you to leave a review. and like me, you probably dismiss them more often than not. Part of the reason is because tapping the review button will take me out of the app and to the Play Store.

Changing the workflow to allow a user to leave the review in that dialog box without having to jump to another app would give you fewer hoops to jump through, and could increase the likelihood of someone leaving a review. To an app developer, that could be invaluable.

At this time, it is uncertain when or if the feature may ever go live. APK teardowns give us a glimpse at what is being worked on behind the scenes, but those features don’t always make the final cut. For now, we’ll just have to wait and see if Google releases this feature and what it will look like upon release.

How to get a refund on Google Play