The Galaxy S10 now has its first Android 10 beta, here's how to download it


Currently rolling out to Germany and South Korea. 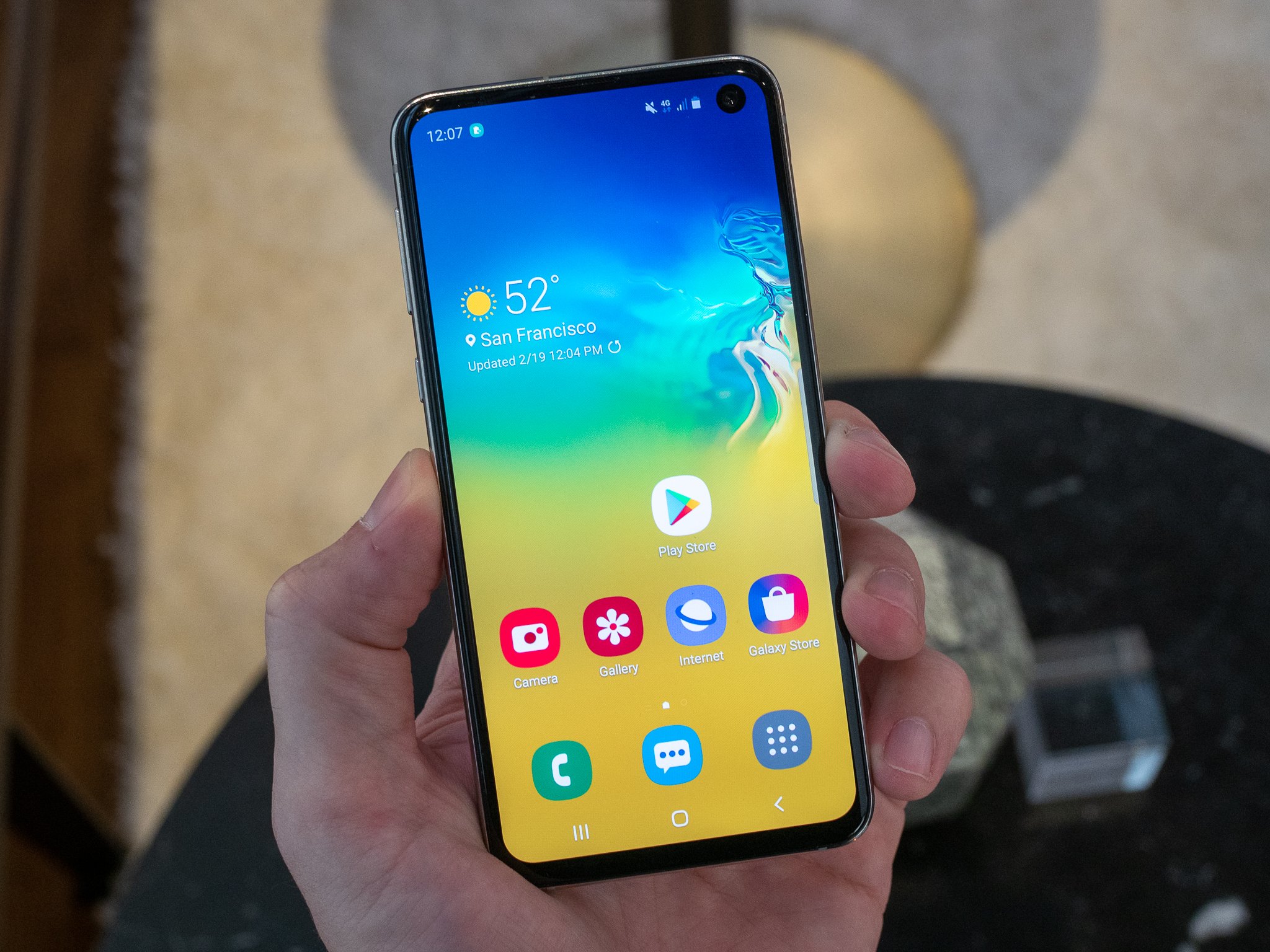 Back on October 9, Samsung teased us with a promotional image for the Android 10 One UI 2 beta coming to the Galaxy S10. Less than a day later, we saw the beta roll out to some select users, but most of us were left waiting.

Now, Samsung is finally making good on its initial tease with an announcement and the beta officially beginning to roll out. The post goes on to detail some of One UI 2’s newest features that are said to “make the experience more natural, seamless and efficient.”

First up are minimized pop-up notifications that will give you access to all the important information without taking over your screen. Samsung also mentions that embedded loading indicators and that simplified button arrangements are coming to help streamline the design.

Night mode launched with the first version of One UI to much fanfare, but now Samsung is refining the experience and renaming it to Dark Mode. With the new Dark Mode, it will do more than just throw a dark skin over the UI. According to Samsung, it will now also “intelligently adjusting the brightness of images, texts and colors on the display while reducing battery consumption.”

Another small tweak with a big impact is the “Smart lock screen” which will automatically change the color of the clock and notifications to make them readable. The image shows a perfect example of this and how before the text was always white, which would cause it to blend in on lighter-colored wallpapers.

One UI 2 will also debut Digital Wellbeing, which should be no big surprise considering Google now requires it. Now, Galaxy S10 users will be able to take advantage of features such as Focus Mode, which allows you to pause apps temporarily so you can concentrate without digital distractions.

Finally, Samsung shows off the new Device Care menu to help manage the performance of your smartphone. It will give you quicker access to essential functions as well as enhancing old ones, such as keeping or deleting duplicate photos to clear up space.

So far, there have been reports of users receiving the update in Germany and South Korea. Hopefully, as the day goes on, we’ll see the update spread to more regions. Until then, you can sign up to be part of the beta with the Samsung Members app on your Galaxy S10e, S10, S10+, and S10 5G and wait for the update to roll out to your region.