You can now download an Android port for your Nintendo Switch


The port will let you use the Switch as an Android tablet. 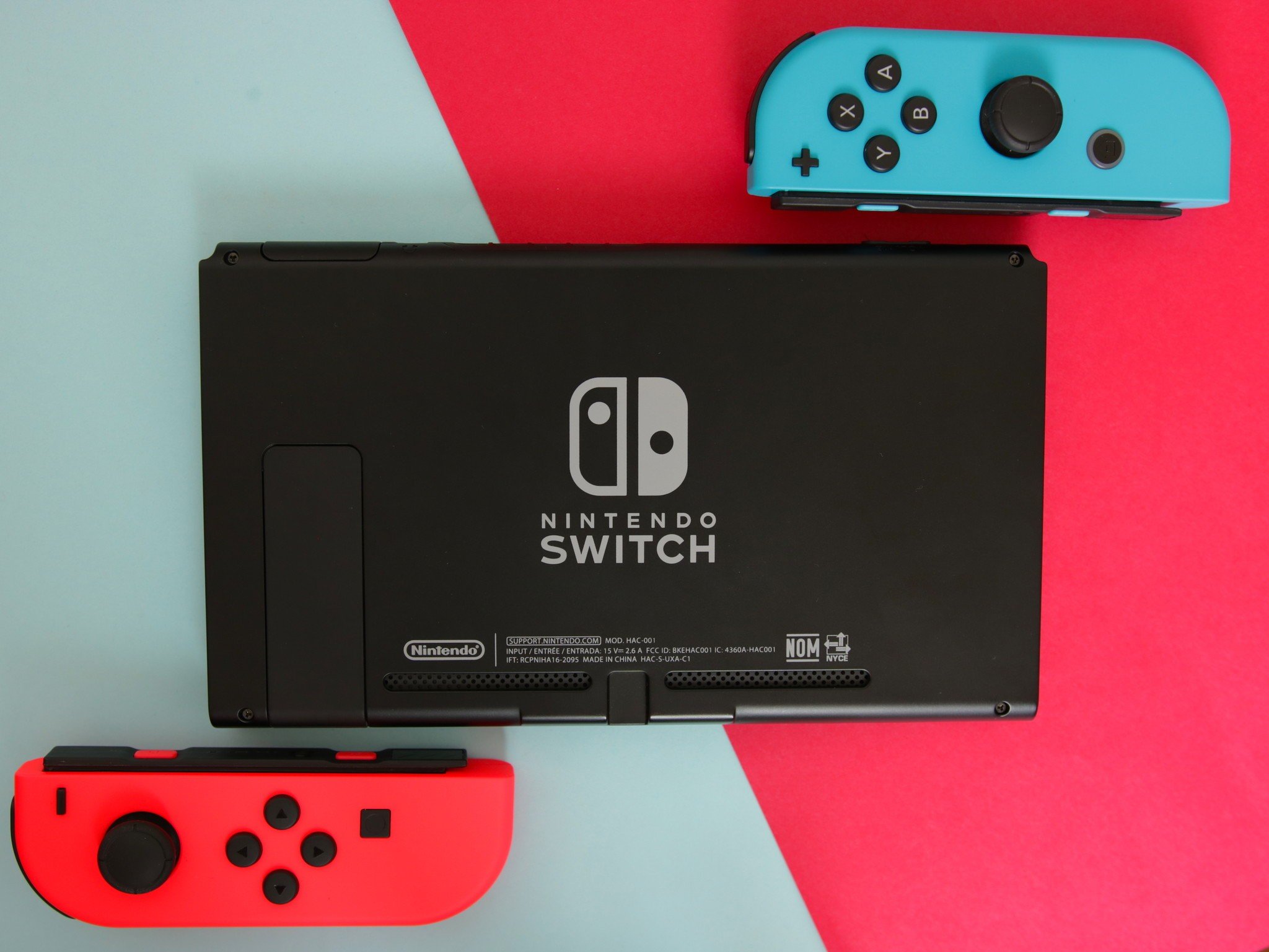 Nearly five months after first being teased, the unofficial Android port for the Nintendo Switch has finally been released. If you have a modded Nintendo Switch, you can now download the ROM from the XDA Developers website. As confirmed previously, the ROM is based on the LineageOS 15.1 build for the NVIDIA Shield TV.

The Android 8.1 Oreo firmware for the console comes with support for both Google services as well as all native NVIDIA Shield apps. This means you will be able to play titles such as Borderlands and Half-Life 2 on the console. The Joycons and the Nintendo Pro Controller are reported to work without any issues as well. You can even add a keyboard and mouse, although they will only work when the console is docked.

While the unofficial Android port will not affect the console’s system software in any way, you will require an unused SD card to install it. Depending on the speed of the SD card that you use, it may take up to an hour to write the image to the card in order to get the Android port up and running.